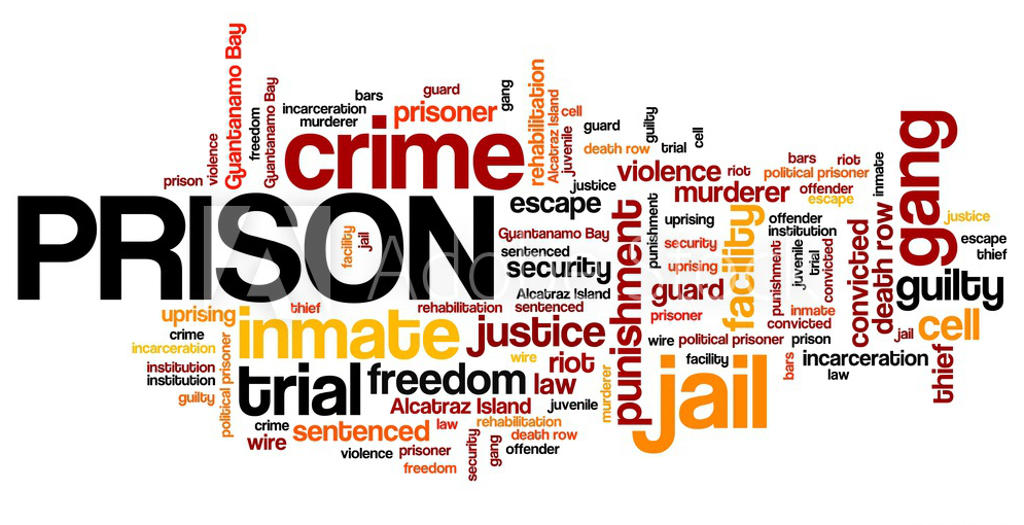 “This program gave me a whole new understanding of inmates and the changes they go through to get better.“ --Corrections official, Connecticut Department of Corrections

We all know the story. The US has 4.4% of the world’s population, but has 22% of the world’s incarcerated population. With few exceptions, prisons and jails are dangerous, de-humanizing and criminogenic environments.

They are hard on both inmates and correctional staff. They are costly but poorly performing institutions that could do much more to keep people safe while they rehabilitate many of their inmates.

According to a 2009 study, correctional officers commit suicide at six times the rate of the general population and twice the rate of police officers, and they have the highest rate of non-fatal injuries among all professionals in the US.

A “punitive culture" in prison is stressful for employees and contributes to recidivism among returning citizens. If people have daily dehumanizing experiences, they leave prison without the confidence, life-skills, and attitudes to re-integrate successfully into law-abiding communities.

They often return to crime and return to prison. Taxpayers foot the $69 billion combined state and federal price tag to keep prisons and jails operational.